ERIC DE VRIES: YES OR NO?

The referendum of May 15, 2009 is about Curaçao’s constitutional future and the economic and financial welfare and opportunities that the people and enterprises in Curaçao will be given. 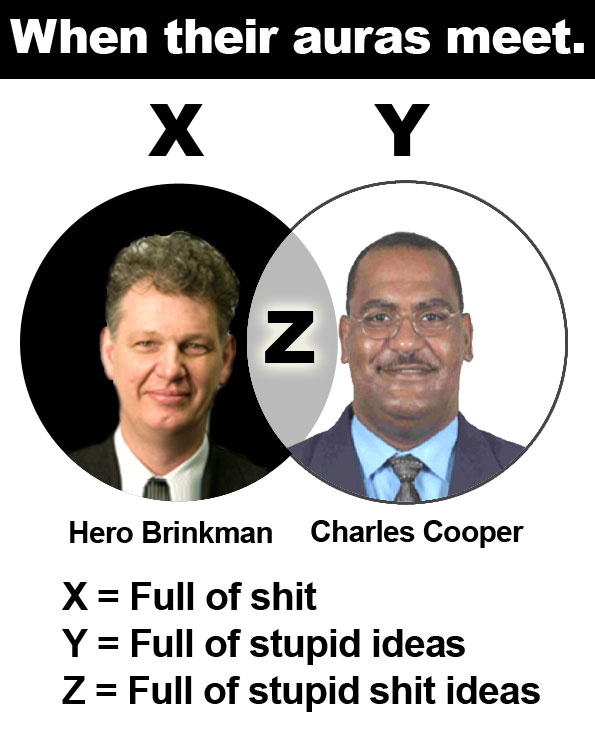 One should vote YES:

One should vote NO:


The choice is YOURS. Your vote counts. Go and vote. If you love Curaçao and its people, the choice is obvious.

The author of this document is an attorney at law with the Joint Court of Justice of the Netherlands Antilles and Aruba. He was born on Curaçao in 1969. He has no direct personal interest in the outcome of the referendum. He is not a politician. He is however an advocate for human rights and frequently publishes blogs on this topic. He also organized the 2004 “March against corruption, discrimination and intimidation” in Curaçao, the biggest march in the history of Curaçao, in which more than 5000 people marched peacefully and harmoniously. He is a fervent advocate for a YES vote in the upcoming referendum, for the reasons explained in this document.