The Keynesian Monopoly Over Life and Income The financial industry is becoming extremely worried that consumers will not be able to borrow enough money to keep what’s left of the economy running. According to a Reuters news report released this morning, Monday, December 1, 2008, “Credit card industry may cut $2 trillion of lines: analyst,” “The U.S. credit card industry may pull back well over $2 trillion of lines over the next 18 months due to risk aversion and regulatory changes, leading to sharp declines in consumer spending.” 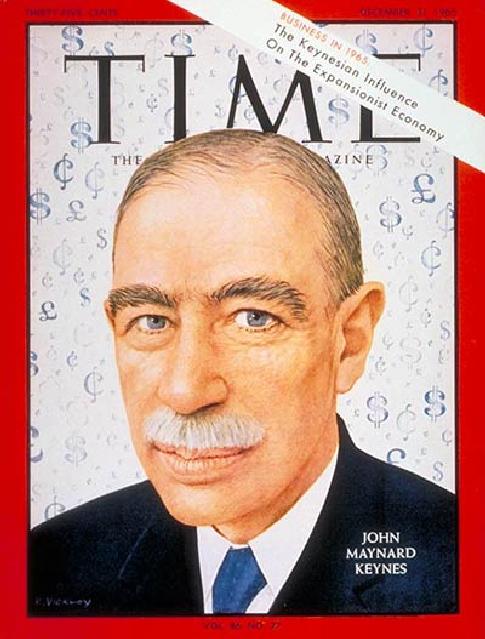 According to banking analyst Meredith Whitney, the consolidation of banking institutions leaves consumers little choice for sources from which to obtain consumer credit: “A consolidated U.S. lending market that is pulling back on credit is also posing a risk to the overall consumer liquidity. . . . Mortgages and credit cards are now dominated by five players who are all pulling back liquidity, making reductions in consumer liquidity seem unavoidable. . . . Pulling credit when job losses are increasing by over 50 percent year-over-year in most key states is a dangerous and unprecedented combination, in our view.”

This is the sort of backwards Keynesian thinking that got us into the current mess in the first place. If people are losing jobs and are forced to use credit to meet consumption needs, how are they supposed to pay back the credit? Consumer credit was growing at an unprecedented rate when people had jobs, so how is increasing consumer credit when jobs are decreasing supposed to make things better?

The basic problem is that the financial experts are taking Keynes’ basic assumption for granted: the demonstrably false claim that the only way to finance new capital formation is by cutting consumption, saving, then investing. This disregards centuries, if not millennia* of time-tested central banking theory that explains how to create sound money for investment in self-liquidating capital projects - not consumption.

Given Keynes’ rejection of central banking theory and sound practice, investment in new capital can only be financed by a class of extremely rich people who cannot consume all their income and are forced to reinvest it. This restricts the great mass of people solely to wage income, establishing and maintaining an effective monopoly over the most critical feature of life: how people are permitted to live.

To try and level out the inevitable swings in the business cycle as consumption income is diverted to investment, Keynes advocated the State print money to meet consumer needs. This would redistribute wealth through inflation and clear the unconsumed goods and services, resulting in “full employment” . . . at wage system jobs. Small ownership of the means of production must be discouraged because small owners tend to use their ownership income for consumption instead of investment. If more economic stimulus is needed, the State needs to print more money, creating inflation, and (hopefully) resulting in “full employment” that (again, hopefully) will offset the effects of inflation. This also increases the burden of debt left as a legacy to future generations.

Of course, Keynes never could explain why money could be created for non-productive government debt, but not for investment in new capital. Once we realize that new capital can be (and has been) financed by the banking system instead of out of past savings, then, Keynes’ entire system falls apart - just as our economy is collapsing under the weight of Keynesian illogic. People do not need to cut consumption, which reduces the number of jobs . . . which must then be made up by artificially stimulating the economy and adding to the burden of debt by means of which we rob future generations of their hope and their livelihood.

Instead, through a program like Capital Homesteading, new capital can be financed by the extension of bank credit to people who currently own little or nothing in the way of productive assets (capital). This would end the diversion of income from consumption to investment, level out the fluctuations in the business cycle naturally instead of artificially, increase aggregate wealth instead of government debt, and break the monopoly of control over people’s incomes now held in an iron grip by the wage system and the consumer credit industry. As Pope Pius XI explained in Quadragesimo Anno, a document that speaks to everyone trapped in unjust economic structures, not just Catholics,

*Some historians trace the beginnings of classic central banking theory back to the financial markets of Alexandria in Ptolemaic Egypt.